In Toronto, ant control is essential for keeping your home pest-free and peaceful. There are thousands of ant species in the world, but only a few that cause disturbances to humans — including some of the species you find in the GTA. Out of the commonly seen ant species, identifying which is which can be difficult. That’s why getting professional ant control, pest control, and ant extermination in Toronto is necessary.

At Brilliex Pest Control, we provide commercial and residential ant control & ant extermination in Toronto, Mississauga, Markham, and surrounding cities. Not only can we correctly identify what kind of ant you’re dealing with, but we can also make sure to get them out and keep them out.

When we talk about the life cycle of ants, we refer to them in four different stages. The first stage is the egg, then the larva, pupa, and finally, the adult.

The egg stage:​ The oval-shaped and tiny eggs that ants produce may or may not fertilize. When the egg is fertilized, it gives rise to the female ants which are the workers, the queens, or the soldiers. The unfertilized eggs result in the development of the male ants. The queens’ eggs tend to be bigger in size compared to others.

The larva stage:​ This is the stage in which the ant is devoid of eyes and legs. It has a worm-like appearance, and it feeds on regurgitated food provided by the adult ants. As they increase in size and develop into other stages, they shed their skin, and new layers are formed to support the new body size.

The pupa stage:​ This signifies the beginning of the adult stage of the ant. After getting to a

particular size in the larva stage, it spins a silk-like cocoon around itself, pupates, and changes into a form similar to the adult.

The Acrobat ants (Crematogaster) have its color vary from red-black, all black, yellow-brown and brown. The workers possess two nodes and have a length of 2.5 to 3mm. The acrobat ant originates its name from the fact that they run with their abdomen held in the air. Although, they do not commonly invade the house, they have the ability to sting and also aggressive.

The Argentine ants (Linepithema humile) possess a body length of 2.2-2.8mm with just a node. They bring out a musty smell when stepped upon, and unlike the Acrobat Ants type, they do not have the ability to sting. Their colors vary from light to dark brown.

Asian needle ant (Pachycondyla chinensis) has a body length of 5mm with just a node. Unlike other types of ants, they are less aggressive with dark brown color. It tends to sting when pressed against the body or get stucked inside the clothes.

Join the list of our happy clients. For all your pest control needs such as Ant Control anywhere in the GTA call our experts 1-866-650-1811 .

how to prevent ants

The presence of ants is often determined by the weather. In warm weather, ants are more commonly seen. During this time, it’s especially important to clean up any sugary spills in and around the home that can attract ants.

What are some other ways to prevent ants? Here are some important instructions to follow:

How We can help

Brilliex Pest Control is the right place to turn to for ant control in Toronto and the surrounding area! In addition to ants, we can effectively help with other forms of pest control and extermination. With our years of experience and highly skilled staff, we always do our best to ensure that our customers get the very best service in the industry. 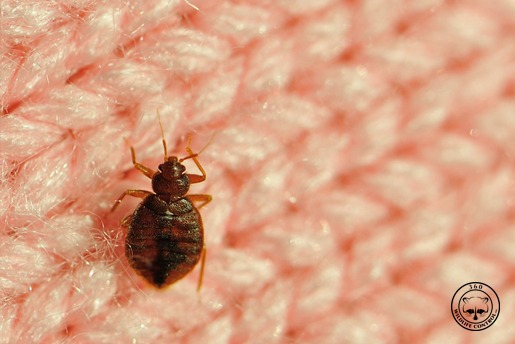 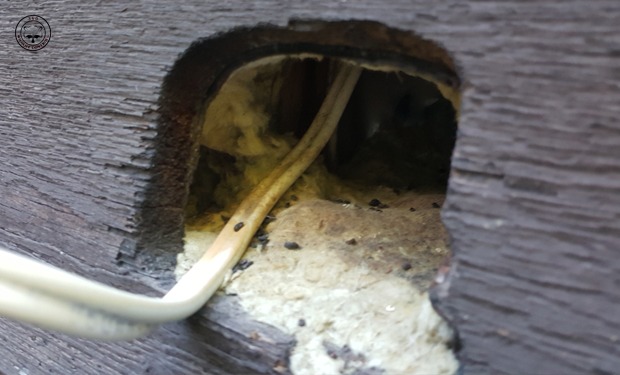 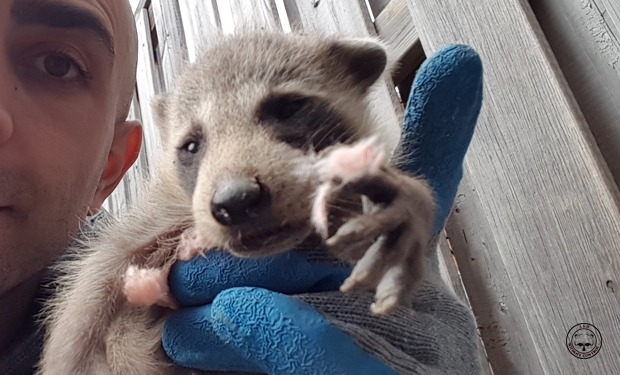 Raccoon Removal Toronto – Get Rid of Raccoons in Your House Raccoon removal Toronto has become an essential sequel to the geometric increase in their population. Out of all the known pests, Raccoons are the most easily identified. Their